Nor is it the fact that cinema has an effect on the collective. In fact, repositories traverse a complex area that includes two things simultaneously
Voir Review: Netflix and David Fincher explore the magic of cinema analyzing cinema as an intellectual reality. 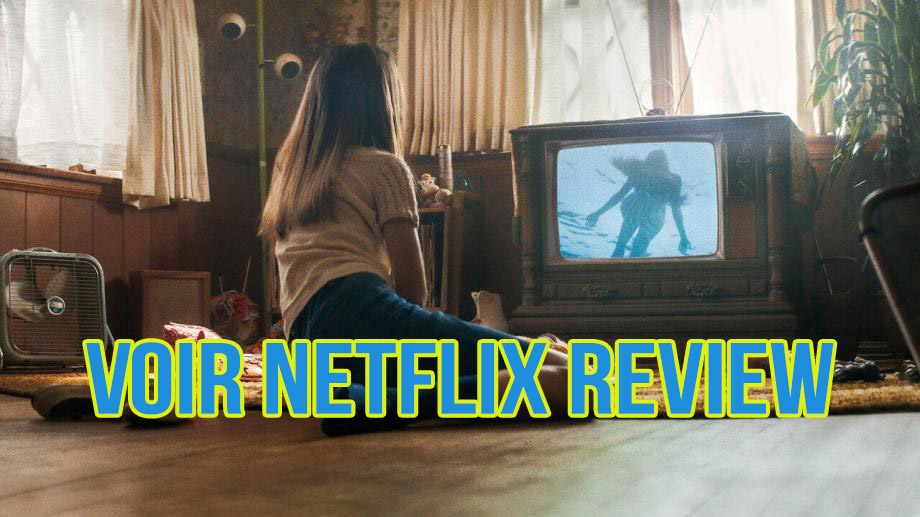 But more importantly, on the way in which the seventh art influenced popular culture and social identity. Cinema as a phenomenon throughout history cannot be ignored.

What makes us love the cinema?

That's one of the questions first posed by David Fincher's documentary Voir: The Keys of Cinema in Contemporary Culture for Netflix.
It does the same from a broad perspective, seeking to include many things at once. The production does not question - or does not exclusively - the films that mark an era.
Nor is it the fact that cinema has an effect on the collective. In fact, repositories traverse a complex area that includes two things simultaneously. Suppose that cinema is one of the excellent social and cultural languages. In addition, we are all heirs that, to a lesser or greater extent, matter.
The result is a formidable look at cinema as an emotional substance. But beyond that, it's an elegant and remarkable tour of his influence on popular culture. David Fincher's experimentation often goes beyond reflection and shows the possibility that cinema is more than just expression.
For the director, who with Mank (2020) has demonstrated his knowledge of cinema as an art and industry, he finds in Voir a way to sort through that intellectual pressure. One in which he delves into consistent pieces about what dialogue between the cinema and the public can be like.
But, it's also the emotional journey of a culture reflected on the big screen. For Fincher, it is a shared experience, from production to the final product. And Voir: the key to cinema in contemporary culture not only demonstrates this, but argues that this is one of the strengths of documentary film.

Voir: the key to cinema in contemporary culture, cinema for the sake of cinema

Voir: the key to cinema in a contemporary culture that values ​​the premise of the cinematic essay as a reflection. Of course, this is a risk in the age of podcasts and spontaneous critiques of the movie world. But the docs try to merge the two in something much more powerful and especially intellectual.
The show looks at cinema and delves into a question that has been a frequently asked question for decades. How close is cinema to art as a discipline, art and method? In fact, it is clear that Fincher has made a synthesis of private gatherings sublime for the perception of the spectacle.
Narratives about recording dynamics, film's impact on collectives, language development. In Voir: the key to cinema in contemporary culture, everything is of considerable importance. Especially when, for Fincher, the cinema is still alive – and presented as an experience – in a primal way.
All of this is covered in the six chapters of the documentary. The series tries to address many things at once about the perception of cinema as part of today's common life. And it does so with resources that push the emotional boundaries between what a movie can be and what it means to viewers.
With movie clips, narration from famous critics and others, generated from social media, the show will diversify. But he also found a way to travel with an interesting idea: cinema is a reality that can scale in many directions at once.
Short, concise (no episode lasts more than 23 minutes), the series finds its best moments in recreating cinema as a force.
Voir: The Key to Cinema in Contemporary Culture will be a delight for cinema lovers. But also a real tribute to his fans of all ages. Perhaps its biggest plus, anchayit.com shares with you.
Related tag voir netflix rotten tomatoes, voir netflix imdb, voir netflix trailer, voir netflix cast, voir netflix narrator, voir netflix episode 1, voir meaning, voir netflix review 2021, voir netflix review 2020
#Movie Reviews