Through the guidance of director Matt Reeves, the audience will be able to "visit" the deepest nooks and crannies of the world's richest orphan
The Batman is terrible, the worst DC movie experience ever. The male lead should probably go to an movie because it's hard to win big...
... will be the feedback trend about The Batman after Robert Pattinson once shockingly announced that he would switch to being an "adult" actor if the film failed. Unfortunately, his wish could not come true. 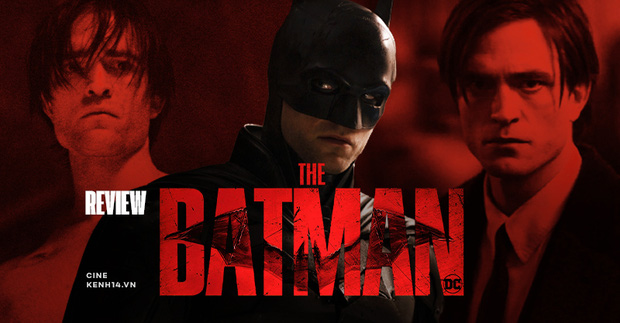